A MOVE to increase the time between bin collections in Northwich from two to three weeks is further proof that the Lostock sustainable energy plant is not needed.

That is the view of Esther McVey, Conservative MP for Tatton, who is standing against plans to ramp up capacity at the development.

It comes at a time Cheshire West and Chester Council is considering reducing its number of bin collections – and the irony is not lost on Ms McVey.

She said: “On one hand the council are saying increasing the collections to three weeks would boost recycling levels and reduce carbon emissions given fewer lorries would be needed.

“While I am not convinced it would change recycling rates given people already recycle as much as possible, it does raise the question of the need for this incinerator at all if the council expects less landfill.

“I have opposed this since I came to Tatton and had concerns waste would be being shipped in from outside the area to keep the plant going and now it is clear that will be the case.”

Opposition is building against LSEP Ltd’s plans, with Northwich town councillors expected to stand against the proposal, along with the Cheshire Anti-incinerator Network (Chain).

The move comes just 12 months after the Government agreed the plant could increase its power output from 60MW to 90MW, and it is expected to lead to further lorry movements.

Ms McVey added: “I have made the point before that there will be a huge increase in the numbers of vehicles on King Street which increases the risks for local residents – both in terms of road safety and vehicle emissions.

“I will be objecting to the latest incinerator application. It makes no sense.”

She said: “On behalf of residents, I have continuously spoken against the plans to burn more waste at the new Lostock Energy Plant. The new proposal would result in a significant increase in traffic – causing further noise disruption and potentially dangerous air pollution.

“They can only need the extra capacity if they are bringing waste from well outside the area.

“LSEP has delivered a leaflet to residents in Rudheath and I urge residents to have their say and submit their views.

“I will continue to act on my constituent’s behalf to object to this grossly irresponsible proposal.”

LSEP insists the proposal will have environmental benefits by diverting more waste from landfill.

A spokesman for the firm said: “The LSEP will address two major challenges – how to manage our waste more sustainably and how to generate sustainable energy from non-fossil fuel energy.

“We plan to treat up to 728,000 tonnes of waste remaining after recycling which will result in 69.9MW of sustainable electricity being exported to the grid.

“We’re also looking at how heat from the facility could be supplied to local homes and industry through the development of a district heating network plus we are investigating the potential for electricity to be supplied directly to local businesses through private wire connections.” 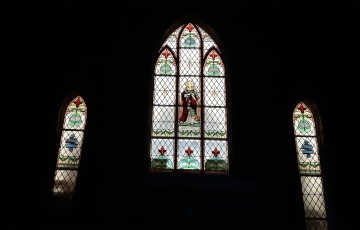 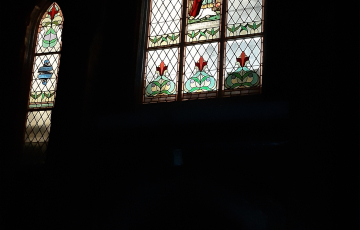 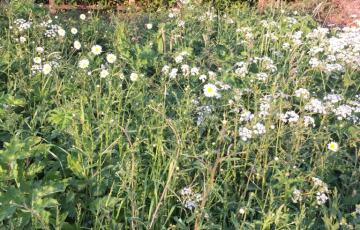 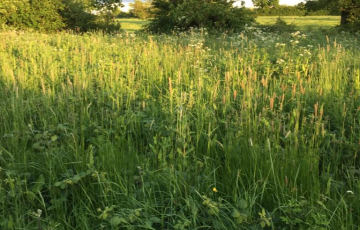 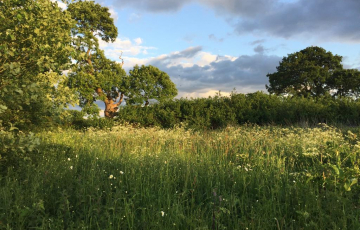 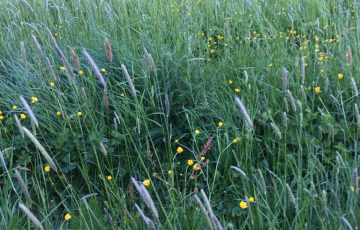